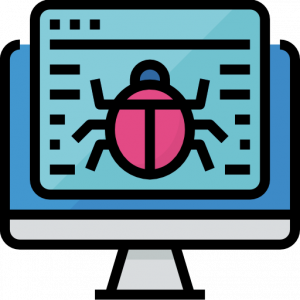 We encountered a little bug...

On the evening of September 20, A little upgrade went into place. It cause an unintended side effect in the message area.

Some messages that were "New" were not getting switched to "Read" once they were viewed. Although this issue lasted through the night, it didn't cause any wide scale harm as the remainder of the system was operating normally. It was mainly an annoyance to the few people that actually encountered this bug.

The issue was fixed in the early hours of September 21. Sorry if you were one of the people that ran into the bug. It is fixed now.